This report for Canal Emploi is an illustration of Pierre Bourdieu’s theories on social capital and the influence of family background and social class in academic success. Bourdieu maintained that a working class child with the same intellectual capacities than a child out of a bourgeois milieu had less chances of succeeding in school. Jean-Claude Riga follows two young men, children of Italian immigrants across the streets of Seraing in the Liège region. They speak of their failures in school, of racism and integration, and of the class divisions that reign on the small city of Seraing. There are the bourgeois Belgians on one side and the immigrant workers on the other. Both men feel the impossibility for the blue-collar class of realizing long studies, sharing both the same diploma obsession. “Il faudrait pouvoir faire un metier qu’on aime” (one should be able to do a job one likes) they affirm. Once they tried to escape from the factory-lives of their parents, but were confronted to the conditioning of their working class education. They felt less confident than their Belgian classmates, expressed themselves clumsily, were concerned by different issues. At the end, both ended up returning to the working class milieu they felt comfortable in. Riga asks them if they would go back to Italy. But ironically enough, although in Belgium they will always remain foreigners, in Italy they are regarded as Belgians. 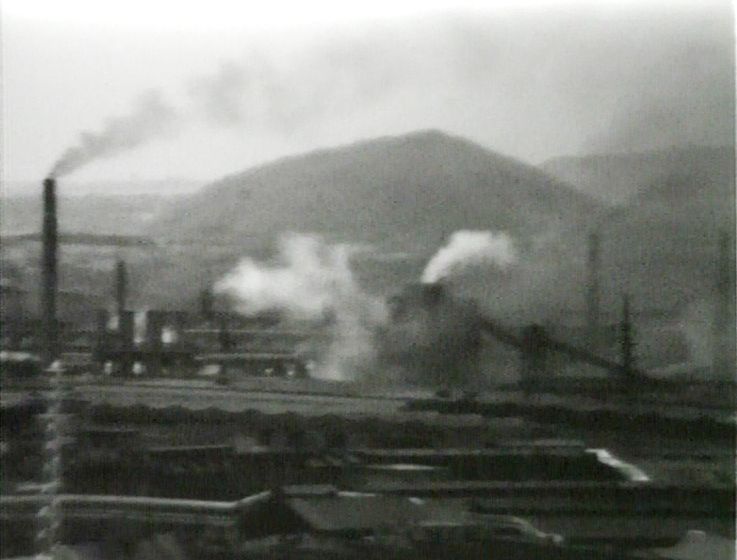 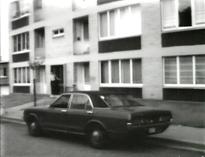 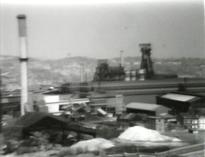 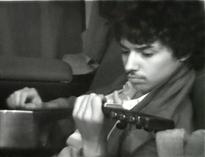 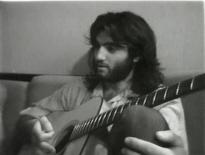