For the exhibition The Royal Palace - Builders and Inhabitants that took place in the former Royal Palace in 1970 at the Meir in Antwerp, Jef Cornelis delivers a short but unconventional documentary film. The original 18th century building used to provide accommodation to important rulers such as Napoleon Bonaparte (1769-1821), Willem I of the Netherlands (1772-1843) and the Belgian Royal House.
Cornelis alternates accelerated views of traffic and people walking around the Palace and detailed close-ups of the interiors. A monotone and rhythmical voice-over lists objects present inside the building and gestures events outside.
Part of the BRT (Belgian radio and television broadcast network) television series ’Zoeklicht’ (’Searchlight’). 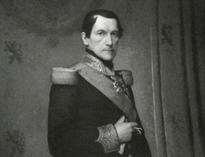 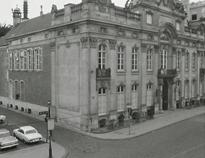 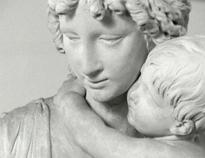