This experimental film combines a lot of different stories to a confusing whole. The camera technique is kept simple and straightforward. The dominant story is that of a young woman trying to write. Out of pure frustration she isolates herself from her girlfriend. The female writer goes to a crazy writer for advice. He pretends to be writing, on a typewriter without pages. Another man in the video is reading some papers, but he gets angry with his wife. All these characters seem to be struggling with their creative process. In between this storyline some more provocative scenes with nudity and sex are pasted.Clair Obscur ends with image fragments of a young family walking in the woods and of three people drinking and talking on a boat. The soundtrack for the video was put together by Axel Libeert.
Clair Obscur is the outcome of the conflict between the traditional man-woman relationship and the homophile couple in which masculinity, feminity and androgyny intermingle. The ensuing conflict recalls the abuse of power adopted by ruthless individuals to reach a high position in society. The film then evolves towards a mystic, sacran and pagan search visualized by the destruction of repressive power. The cinematographic language of Clair Obscur is expressionalistic and surrealistic. Its concrete and electro-acoustical music acts also as a dialogue. 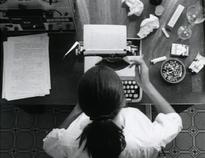 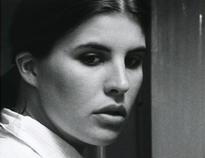 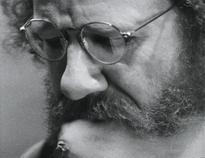 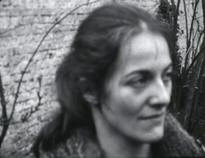 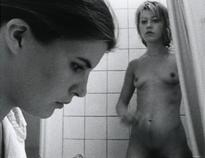 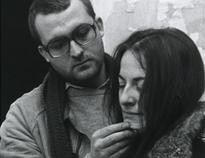 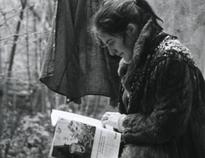 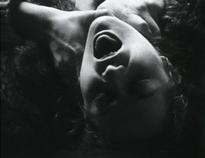 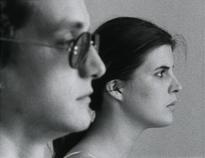 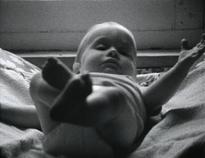