During the aftermath of the war in Bosnia, Saya and Mira, like so many people, live in houses which do not belong to them. This documentary portrays the two women who find each other in spite of their differences in a sense of lacking and hope. Saya, an Orthodox elderly woman, found a roof over her head in the city of Brcko, after her own house had been destroyed. She lives under constant threat of expulsion. Mira, barely 17 and a Muslim, was chased from the city with her family and she now lives in the country. Both women dream of being able to return to their homes, some sunny day. 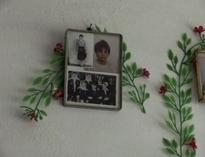 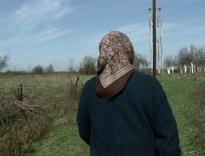 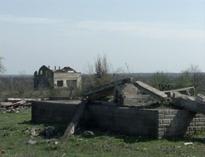 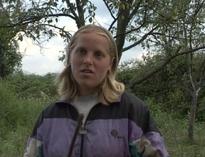 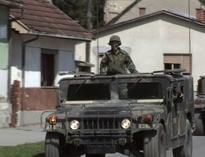 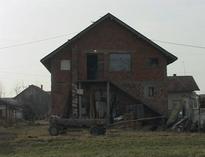 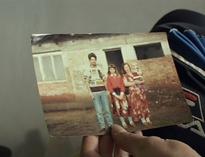 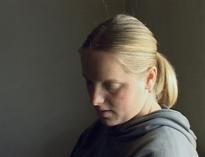