THE WOOSTER GROUP - THE EMPEROR JONES

The Emperor Jones is the latest video work from the New York-based experimental theatre The Wooster Group. It is a brave interpretation of Eugene O’’Neill’’s play concerning the power structures of colonialism and slavery. With thoughtful use of the video medium, the work confronts not only the highly contentious elements of the play, but also the boundaries between theatre and video art. 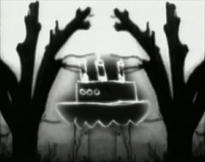 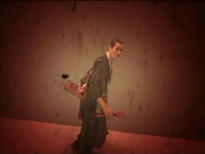 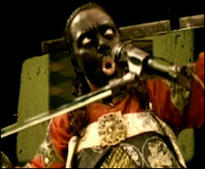