The work of the Belgian video pioneer Joëlle de la Casinière has been part of the Argos collection for years. After earlier short-term collaborations (screenings and presentations at Argos and at other venues), Argos presents a solo exhibition with fifty 'Tablotins' that are set to music. Whereas the artist often creates audio-visual works, this exhibition highlights an aspect of her oeuvre that is less familiar to the public: works on paper.

Since the 1970s, de la Casinière has regularly created small paintings-poems, in the secrecy of her workroom, which she calls tablotins. In the course of the years she has created hundreds of these visual poems in which she combines image and writing in a very personal style, using various drawing and collage techniques. Now for the first time Argos presents a highly imaginative approach by the artist to these tablotins. The original works are hung on an immense white wall, framed behind glass; in the same room on a large screen the same works are projected, one after the other, tenfold, in an digital format. The images are accompanied by an original soundtrack composed by Jacques Lederlin, de la Casinière’s long-standing artistic and musical partner. 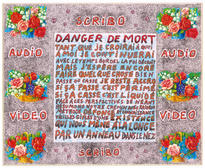 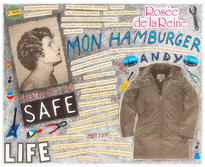 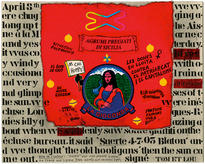 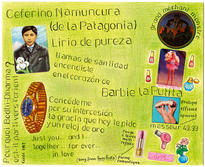 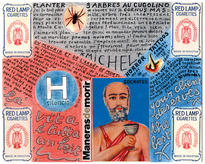 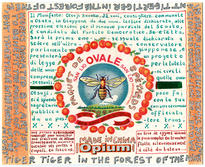