Held in the summer of 1986 in Arnhem (Netherlands), Sonsbeek 1986 is one of those pioneering art events that renewed the exhibition format. Gathering together artists such as Michael Asher, Richard Artschwager, Robert Morris, Daniel Buren, and Claes Oldenburg among others, Sonsbeek 1986 was filmed by Jef Cornelis with his habitually acute sense of dramaturgy. This film is part of the 5th DVD of the “Archives” collection published by bdv (bureau des vidéos), dedicated to exhibition history and curatorial practices. 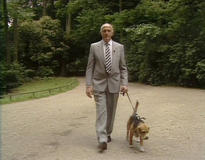 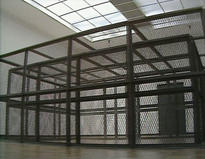 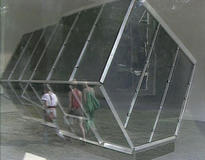