One of the major issues when making a film is the determination of the distance to the subject. Eric Pauwels (BE,1953) responds to this by eliminating that distance, up until the point when he turns into one of the subjects himself. In two of his works he makes use of the film letter, as a medium to explore this relation and transition between objective report and a subjective story. In Lettre à Jean Rouch he pays tribute to his teacher, the French filmmaker from which he inherited the anthropological perspective towards the other. Looking back on a joint trip to Japan this reflection on cinema and life turns into a poetical essay, a portrait and a self-portrait at the same time. In Lettre d’un Cinéaste à sa Fille he writes a cinematic anagram to his daughter, interwoven with countless stories and textures; an attempt to ward off time, driven by blind trust in the magical power of images. 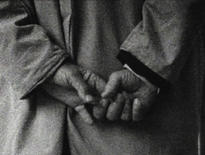 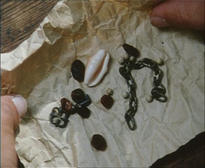 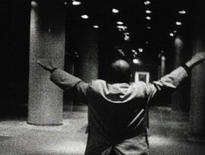 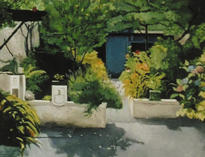