Screening followed by a talk with Sammy Baloji, Sven Augustijnen and Lotte Arndt.

Talk will be in French. Free entrance.

In the context of the show "Sammy Baloji & Filip De Boeck - Urban Now: City Life in Congo" at Wiels (May 8 - Aug 14 2016), Brussels and the production of his film Pungulume, Sammy Baloji presents Panorama Star of Congo (1912). This anonymous film from the archives of the Royal Museum of Central Africa (Tervuren) is a first film made on the "geological scandal" that happened at Katanga (D. R. Congo). Sammy Baloji will talk about the relationship between the exploitation of land and labourers and the exploitation of images and discourse. How can one arrive at an archaeology and anthropology of one’s own past and present?

DISSENT! is an initiative of Argos, Auguste Orts and Courtisane, in the framework of the research project "Figures of Dissent" (KASK/Hogent), with support of the Flemish authorities. 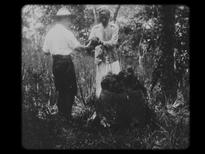 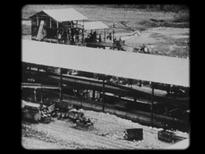 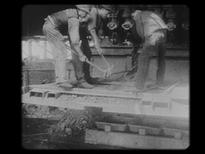