"Bénédicte Liénard studied at the IAD (’lnstitut des Arts de Diffusion’) in Brussels, after which she worked as an assistant on films by, among others, Jaco Van Dormael, Raoul Ruiz and the Dardenne brothers. Her own films show a strong social commitment towards the least visible, the most vulnerable layers of the population, in a style which fluctuates between the intimate and the political. She often sets out from direct action and communication: in 1997 and 1998, for instance, she devoted herself to the development of audiovisual workshops in the prison system; in 2004 she set up the "Salon des femmes du Petit Chateau" in Brussels. Her work has been shown, among other places, at the Cannes festival (in the ’Certain regard’ section), the Festival International de Cine Independiente (Buenos Aires) and the Film Festival of San Sebastian. She produced the project Pour Vivre, J’ai Laissé in collaboration with the filmmakers Guldem Durmaz (°1971) and Valerie Vanhoutvinck(°1968)." (argos festival 2005 catalogue) 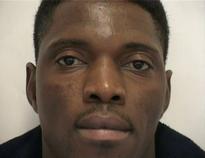 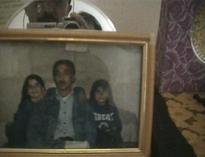 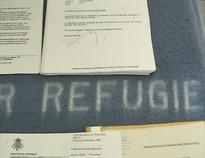 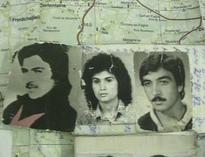 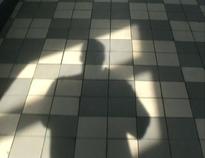