"Isabelle Dierickx lives and works in Brussels. She studied film at the ELICIT/ULB in Brussels and drama at the Liege Conservatory. She spent long periods in the U.S., Burkina Faso, Cuba, Mexico, Costa Rica and especially the Canaries, where she based the larger part of her documentary work and research. She took part, among others, in FESPACO, the International African film festival in Ouagadougou and the Festival Internacional del Nuevo Cine Latino Americano in Havana." (argos festival 2005 catalogue) 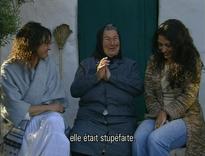 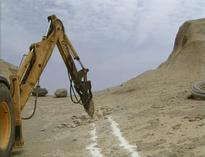 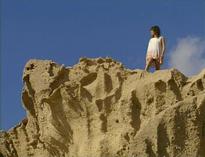