The perception and preconceptions of spacial conventions is an important part of Avdal’s work who enjoys involving the spectator in the performance to disturb his preconceived notions of space. In the series ’Field Works’ (2002-ongoing), the audience is invited into semi-public spaces, such as hotel and office environments. Small shifts in daily life reality created crucial changes which generated dreamlike, sometimes absurd in-between worlds. His work also investigates the distinction between what is artificial and what is organic, by integrating different technologies in such a way that they become charged with presences, acquiring some kind of human quality. Heine Avdal studied dance, choreography and video at the Oslo National College of the Arts in Norway and at P.A.R.T.S. in Brussels. In Norway he worked as a dancer in productions of Dance Theatre, Oslo Danse Ensemble, Menn Danser, Zero Visibility, Wee and the Norwegian television. During his studies at P.A.R.T.S. and also afterwards, he wrote the choreography for duets and solo’s that were presented at the Scenehuset (Oslo), the P.A.R.T.S studios and the Dixon Place in New York. In 1997-2001 he worked with Meg Stuart’s company Damaged Goods, collaborating with Gary Hill, Ann Hamilton and Stefan Pucher. In 2000 he started collaborating with Yukiko Shinozaki. Together, and with Christoph De Boeck, they created several shows and performances that toured through Europe, including ’Terminal’ (2001-2002) from which a short video was made. In 2002, the three of them founded the company deepblue, named after the first computer to defeat a human at chess. Much like a computer’s internal system, their performances are based on a scheme in which all elements – people, space, objects – interact in a non-hierarchical way. After Christophe De Boeck started working independent in 2012, the name of the company changed to fieldworks (https://www.field-works.be). 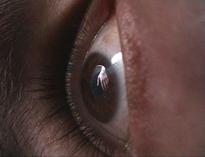 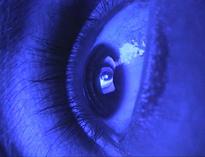 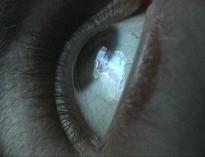