"Philippe de Pierpont is a genuine jack-of-all-trades. He studied art history in Brussels and he worked as a scriptwriter for comic strips and films (among them L’Héritier, Belgium, 1998) and on various editions (Journal Burundais, Hors la Boxe). He teaches at the Atelier d’écriture documentaire, he collaborated on theatre plays and he makes documentaries as well as fiction. His work has been shown, among other places, at the Festival International de Télévision de Monte-Carlo and Festival Vues d’Afrique (Canada) and he has won several prizes in the process. Pierpont’s documentaries take an anthropological approach. He lives and works in Brussels." (argos festival 2004 catalogue) 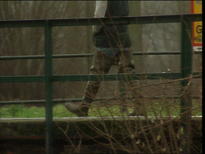 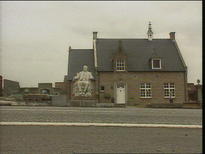 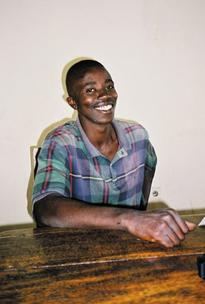