Dagmar Keller and Martin Wittwer studied at the Art Academy Düsseldorf and at the Academy of Media Art in Cologne. They have been collaborating as an artist duo since 1997, creating extensive photographic cycles, film and video installations. 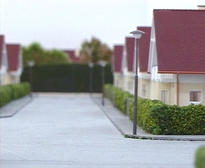 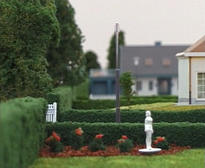